From the moment of summons or arrest, a criminal charge is one of the most stressful experiences a person will face. The first thing you want is to rush to a computer or get on your phone and learn as much as you can about what your charge means, what to expect, and figure out what to do next. It is important at this stage to take a deep breath, try to inform yourself as much as possible, and then speak to a knowledgeable criminal defense attorney practicing in your jurisdiction.

We hope that the information here will help you gain a preliminary understanding of what you are charged with, what the government must prove in your case, and some common defenses to your charge. That being said, nothing can take the place of a consultation with an attorney. The facts and circumstances surrounding a criminal charge vary greatly. Something that might seem inconsequential to you could have a large impact on your criminal case. It is only by discussing your charge with an experienced criminal lawyer that you can get a better handle on what will happen next. When searching that lawyer out, keep in mind that in depth knowledge of the law, the judges, prosecutors and procedures of the charging jurisdiction are essential to an excellent defense. 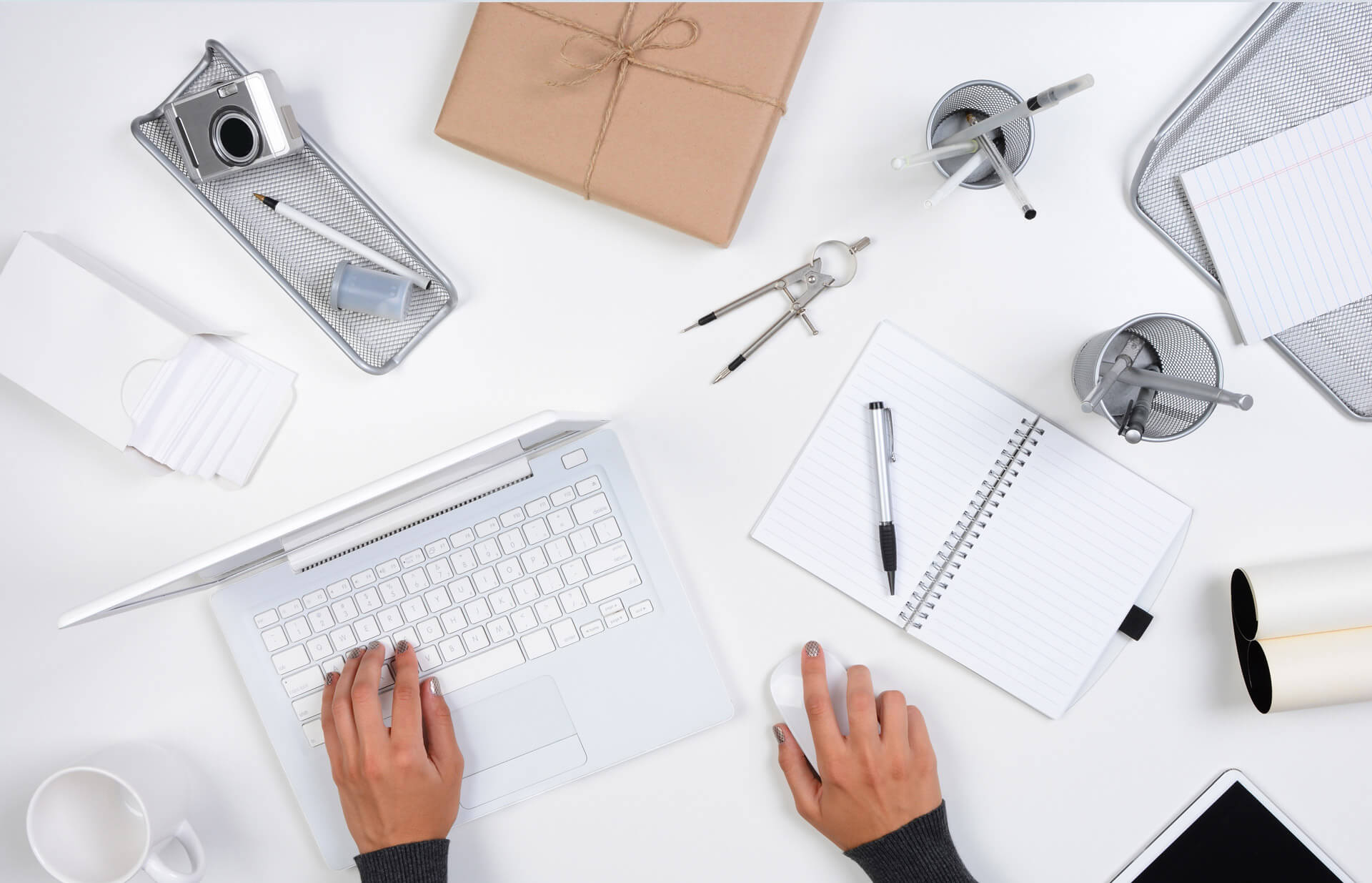 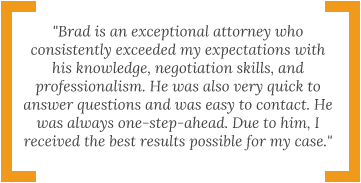 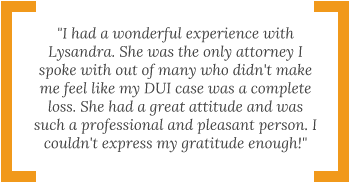 TYPES OF CRIMINAL CHARGES IN VIRGINIA

Driving while intoxicated, or as it is more often called, DWI/DUI, is a deceptively complex criminal charge. Due to the scientific nature of breath and blood tests and the specific requirements for gathering such evidence, there are more pages of the Virginia Code dedicated to DWI/DUI than any other crime. A conviction for driving while intoxicated also carries mandatory punishment such as a period of license suspension, an increased fine and court costs, enrollment in an drug and alcohol program, and in some cases jail time. It will also put you in the high risk category for car insurance.

Drugs are separated into different schedules rising in severity from schedule IV to schedule I. The penalty for possession or distribution of a controlled substance depends in large part on the schedule of that drug. Controlled substance cases are also treated much differently depending on your criminal history, the amount of the drug, and in which court jurisdiction you have been charged.

Despite the broad movement in the United States toward the legalization of marijuana, possession of marijuana in Virginia is still very much illegal. People are often surprised to learn that a conviction for marijuana possession in Virginia results in a mandatory 6 month license suspension. While there is a first time offender program for marijuana possession allowing you to complete community service and have the charge dismissed, it is important to know that completing of that program will not allow you to have the record expunged.

Reckless driving is probably the single most commonly charged criminal offense in Virginia. You can be charged with reckless driving in Virginia simply for driving 20 miles per hour or more above the speed limit regardless of other driving behavior. While very serious reckless driving cases can result in jail time or a license suspension, in most situations your goal should be to avoid a misdemeanor conviction altogether. Reckless driving is treated much differently between jurisdictions, and it is always good idea to at least consult with attorney about what to expect in your case.

Beyond the more common charges of DUI and reckless driving, there are many other criminal traffic charges such as eluding law enforcement, hit and run, driving on a suspended license and driving without a valid operators license. The traffic laws in Virginia are numerous and technical, and it is important to speak with an attorney who can walk you through exactly what you can expect and how to put yourself in the best possible position in your case.

Barely a weekend night goes by without someone getting charged with public intoxication or disorderly conduct in Virginia. While the maximum punishment for public intoxication is a fine, you should make every effort to avoid the conviction as it will remain on your record permanently as a criminal conviction. Disorderly conduct is oftern overcharged and can be a much more difficult case to prove.

EXPERIENCED ADVOCATES WORKING FOR YOU
CONTACT US FOR MORE INFORMATION