Disorderly conduct is a serious charge in Fairfax County, Virginia that is regularly misunderstood.  All too often a person accused of Fairfax County disorderly conduct does not understand the charge and enters a plea of guilty when the facts of the case simply do not support a conviction.  As with any criminal charge, it is vitally important to speak with an attorney early in the process and get an understanding of both the law and the common practices in the Fairfax County courts. 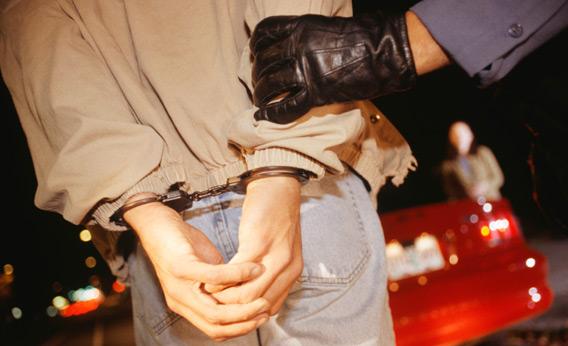 Disorderly conduct is commonly charged, but requires much more to prove than the name of the crime implies.  In order to be found guilty of disorderly conduct, a person must, with the intent to cause public inconvenience, annoyance or alarm, or by recklessly creating a risk thereof, engage in conduct having a direct tendency to cause acts of violence by the person at whom the conduct is directed.  A person may also be found guilty of disorderly conduct if while intoxicated he disrupts a funeral, memorial service, meeting of the governing body of any political subdivision of the Commonwealth, or any school, literary society or place or religious worship if the conduct disrupts the service or activity or has a direct tendency to cause acts of violence.

In many situations, disorderly conduct is charged when there is a fight or a situation gets out of hand, but a police officer does not have another concrete crime to charge.  Typically the most difficult element of the offense to prove is that the conduct had a direct tendency to incite violence in the person at whom the conduct was directed.  It should also be noted that the statute qualifies itself, stating that disorderly conduct "shall not be deemed to include the utterance or display of any words or to include conduct otherwise made punishable under this title."

Disorderly conduct is a class 1 misdemeanor.  As such, it is punishable by a fine of up to $2,500 and a jail sentence of up to 12 months.  Because the charge is a misdemeanor, it is not a pre-payable offense and if found guilty the conviction can not be expunged.  It will remain permanently on a criminal record and can cause problems for background checks both for employment and for security clearance.

The attorneys at Henson Pachuta, PLLC have extensive experience with disorderly conduct charges and can help you determine what defenses you have and what strategy to employ in your case.  We offer free consultations by phone at 703-822-4701 or at our office at 4011 Chain Bridge Road, Suite 200, Fairfax, Virginia 22030.  You can also contact us through our website and we will get back to you as soon as possible.